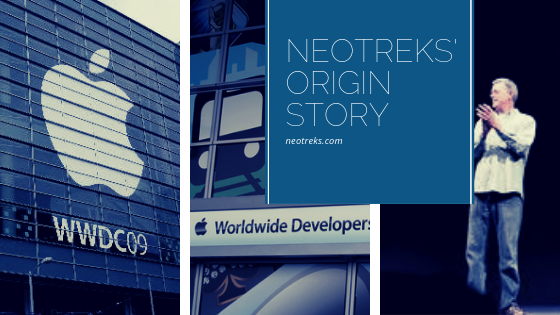 In 2007, Michael Bullock was a key executive at a large mapping company in Denver when the first iPhone was released.

While not many of his colleagues were ready to make the leap, he immediately saw the potential to take multiple mobile devices — like a BlackBerry, camera, and Garmin GPS — and wrap them into a single solution.

Michael jumped at the opportunity to lead a skunkworks project and create a bleeding-edge outdoor recreation iPhone app, AccuTerra™. 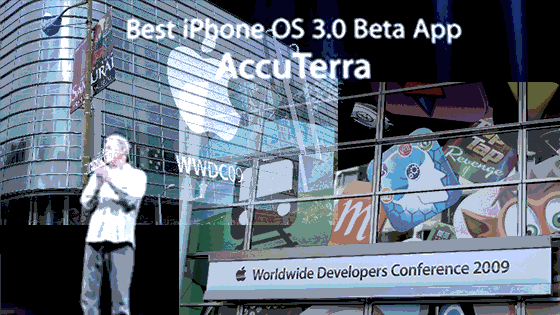 While sitting in the second row at the Moscone Center in San Francisco, in a packed room at the 2009 Apple Worldwide Developer Conference, Michael’s team was called onstage to accept the Apple Design Award for Best iOS 3.0 Beta Mobile App.

But even with this prestigious win from Apple, the 2008/2009 recession took hold and the company could not continue investing in AccuTerra, as it wasn’t part of its core business.

Undeterred, Michael’s entrepreneurial group had a vision. Together, they stepped into the unknown and purchased the AccuTerra technology. The team decided to take the risk and figure it out on their own — and prove that building specialized mobile products and technology could be a viable business model.

Not long after, they signed up their first customer, the Civil War Trust in Washington, D.C., and realized they could also help businesses build their own mobile apps and custom software for clients. The rest, as they say, is history.

The last eight years have been spent helping businesses and government organizations stay on the cusp of mobile, and NeoTreks has continued to reinvent itself to continue its leadership in the rapidly-changing mobile technology space. 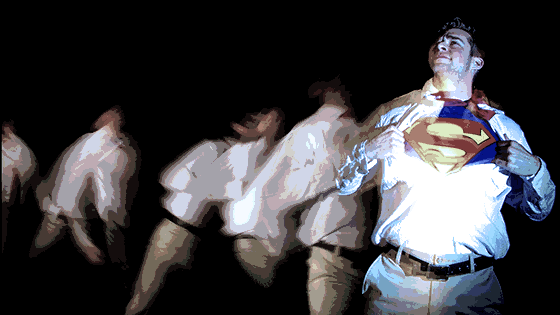 NeoTreks is your new path to mobile success.

Interested in learning more about world-class development that fits your budget? Let’s chat!