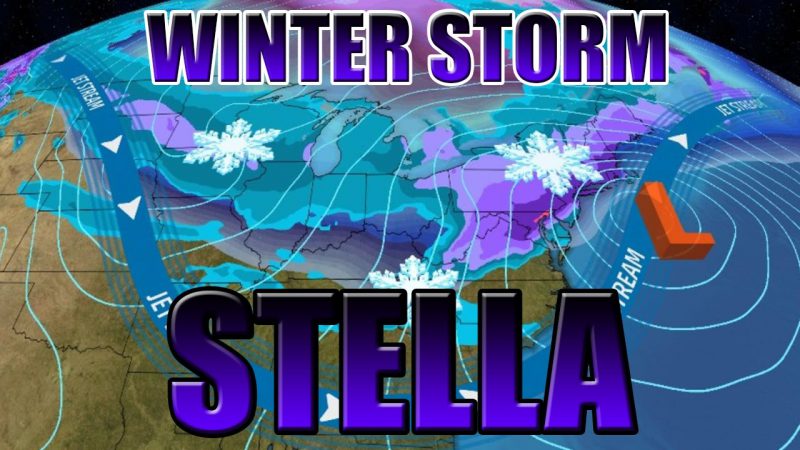 Think you can’t be fired for failing to respond adequately to inclement weather? Think again. The mayor of Binghamton, New York, fired two of the City’s top Public Works officials following heavy criticism from residents about poor snow removal during Winter Storm Stella. The storm buried the city, and its residents, under 32 inches of snow.

According to the mayor, “Winter Storm Stella’s historic snowfall exposed long-term deficiencies in the City’s Public Works operation. Substantial changes and improvements are necessary to ensure City Hall provides the best service possible to residents. Mediocrity is not acceptable.”

Much of the city remained unplowed for two days, preventing schools from reopening. All despite a 48-member crew that worked around the clock using 24 regular plows, along with six from the New York State Department of Transportation.

While officials fired back citing inadequate funds and county equipment to address the storm, the mayor countered that this “was not an isolated incident.”

Along with replacing the officials, the city will review “its fleets of vehicles, equipment, equipment operators, drivers and training programs” along with a reassessment of “its emergency snow protocols and on-street parking rules.”

Don’t let the next major storm catch you off guard. Contact us to learn how Plow Ops™ helps state and local agencies plan ahead for a storm event, monitor plowing operations while increasing efficiency and reduce weather-related delays.